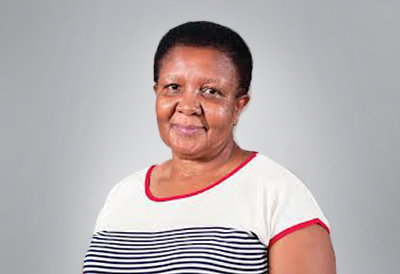 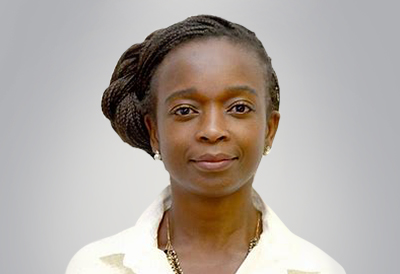 Gugu Moloi has extensive experience in the public and private sector. Her pioneering spirit has led her to the creation of this division which is born out of a strategic relationship with partners in asset management, financial advisory services, and debt consolidation fields. Over the years, her influence has developed and now spans across many areas including the financial services industry having been a board member of one of South Africa’s major banks for over a decade. She was nominated twice as one of the top 200 leaders in South Africa by the Mail and Guardian. 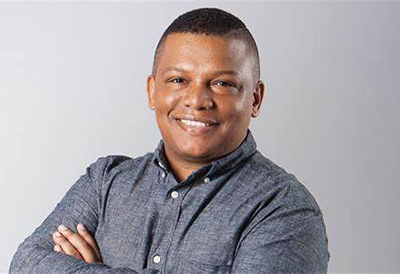 He was 14-years-old when Die Burger presented a school newspaper course for aspiring journalists. This media expert have worked in print for the last 20 years – daily and community newspapers, broadcasting (first as an SABC2 News Anchor and RSG Radio Presenter, and later as a Presenter for VIA on DSTV. 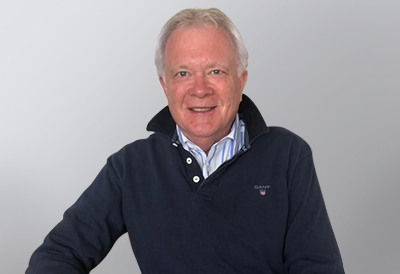 A former partner at Price Waterhouse and former director of various JSE listed and private companies.  He specialises in private equity investing and is currently a non-executive director of Karan Beef. 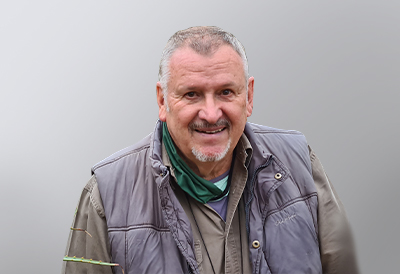 Founder of Agricolleges International with over 30 years’ experience in Education. Howard is a pioneer in Agricultural crops such as Kiwi Fruit, Macadamia Nuts and Avocadoes. 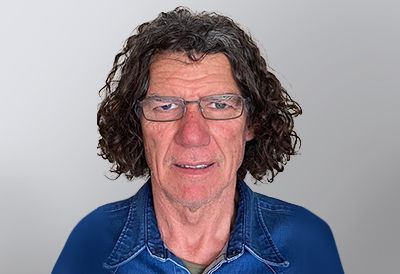 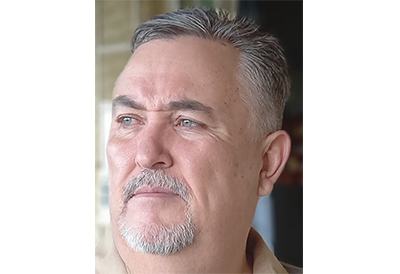 Johan (Oom Joe) is a self-starter and quick learner. He has highly effective management skills and are able to motivate teams to achieve short and long-term organisational goals.

Johan serves on various Boards of NPO’s and act as a Regulatory compliance officer for Companies, NPO’s & Trusts and have received multiple Supplier awards in the food industry. He believes through serving the community, one participates in creating a better world.

OUR BOARD OF DIRECTORS

The role of the directors is to act in the interest of Educate To Grow NPC and to ensure compliance with the Non-profit Organisations (South Africa) Act 1997. 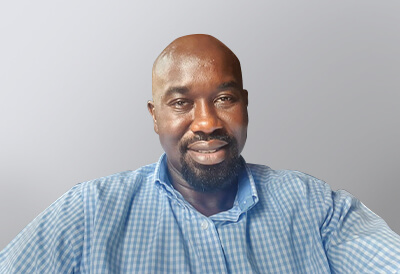 Emmanuel Maphorogo has a vast array of valuable experience and qualifications. He grew up in a family of people who are passionate about the environment, food security and agriculture, and has farming and horticulture in his blood. Since 2001, he has gained vast experience in horticulture, having worked at leading Parks Departments in England, Switzerland and South Africa.

He has numerous awards of excellence to his name and speaks at various international conferences. His qualifications include multiple degrees and diplomas, along with short courses in areas such as health and safety, project management, permaculture, performance management and public administration. Emmanuel serves as an external examiner and moderator for The University of South Africa and is the founding Director of Thathe Agri Development (PTY) Ltd, a macadamia producer. 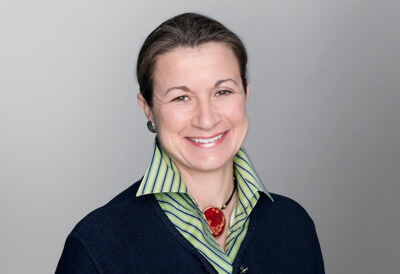 Marysue K. Shore has worked on promoting economic transformation in Africa for over 25 years. She is currently president of Global Business Strategies, a U.S.-based boutique strategic advisory firm that works with companies and organizations to maximize business and investment opportunities, identify financing and achieve results in the world’s emerging markets, with focus on Africa.

She is a member of the US President’s Trade Advisory Committee on Africa and served on the US Export-Import Bank’s sub-Saharan Africa Advisory Group. On April 15, 2002, she was formally adopted as a member of the Maasai tribe of Kenya. 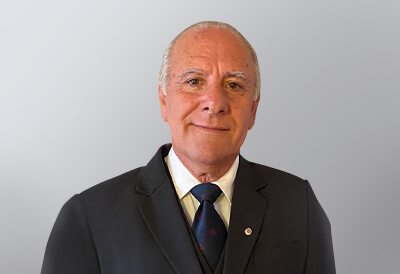 Cacho Cabral moved to South Africa in 1984 from Zimbabwe. Cacho became involved in both air freight business and the exports of fresh produce, earning the State President’s Award for Export Achievement. Cacho pioneered several markets and fresh produce exports. His company Fedfa Exports was sold to Capespan in 2003. He has held positions of Executive Chairman for Capespan Middle East operations, has been a founder director of various industry forums, including founder Director of the Fresh Produce Exporters Forum, on which he served in its first board.

Currently Cacho is Chairman of Vitanova International, a fruit export company and has now joined as a director of Educate to Grow, part of AGRICOLLEGES international. He lives with his wife in Cape Town but travels extensively. 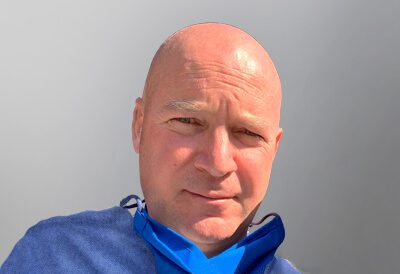 Mark remains in close contact with the farming community and was a founding board member of AGRICOLLEGES international – now resigned to take up a position as Director of Educate to Grow. Mark retains a passion for Agri-education and is a highly respected member of the local community.

ROLES OF THE DIRECTORS

Understand Educate To Grow NPC and its objectives.

Be active participants and agents of change.

Agree on the development and fundraising targets.

Accept their role as catalysts for development and fundraising.